National Lumber Company was founded in 1919 in Baltimore, Maryland, by Alexander Fruman– patriarch to a five-generation family business. Shortly after his arrival from Eastern Europe at the turn of the 20th century, Alexander, a carpenter by trade, sensed the growing need for custom-made window and door sashes. This hastened the birth of National Lumber Company. The first three employees, Alexander and sons Isadore and Phillip Fruman, set up shop in the ‘Little Italy’ section of East Baltimore.

Outgrowing their original location on Stiles Street necessitated a move to nearby 300 South Central Ave. In 1933, Isadore’s son Leonard joined the firm while still in high school. A challenging, cramped, triangular three-story building served as the office, warehouse and door and window shop until 1958, with additional outdoor space at two nearby locations.

In 1958, the purchase of the well-established P.M. Womble Lumber Company, located in a four city-block residential area known as Canton, two miles to the east, afforded National Lumber to develop business in the industrial and commercial sectors. Womble had an existing sawmill and planing operation in place.

Upon Isadore’s death in 1965, his son Leonard assumed the company reins and in 1968, Leonard’s son Arnold joined the firm. Leonard had the foresight to move the business three miles to the Northeast to its current location at 4901 Pulaski Highway (Route 40 East). On Pulaski Highway National Lumber occupies almost 10 acres and is located on a major east – west thoroughfare running through Baltimore City. In 2000, the addition of Arnold’s two sons, Kevin and Neal Fruman led National Lumber into its fifth generation of family leadership.

Currently, the supply of building materials is heavily focused on lumber, interior and exterior door units, high-end windows, kitchen cabinetry, primed moldings, drywall, and an extensive hardware selection. National Lumber is proud to offer everything you need for your building project. 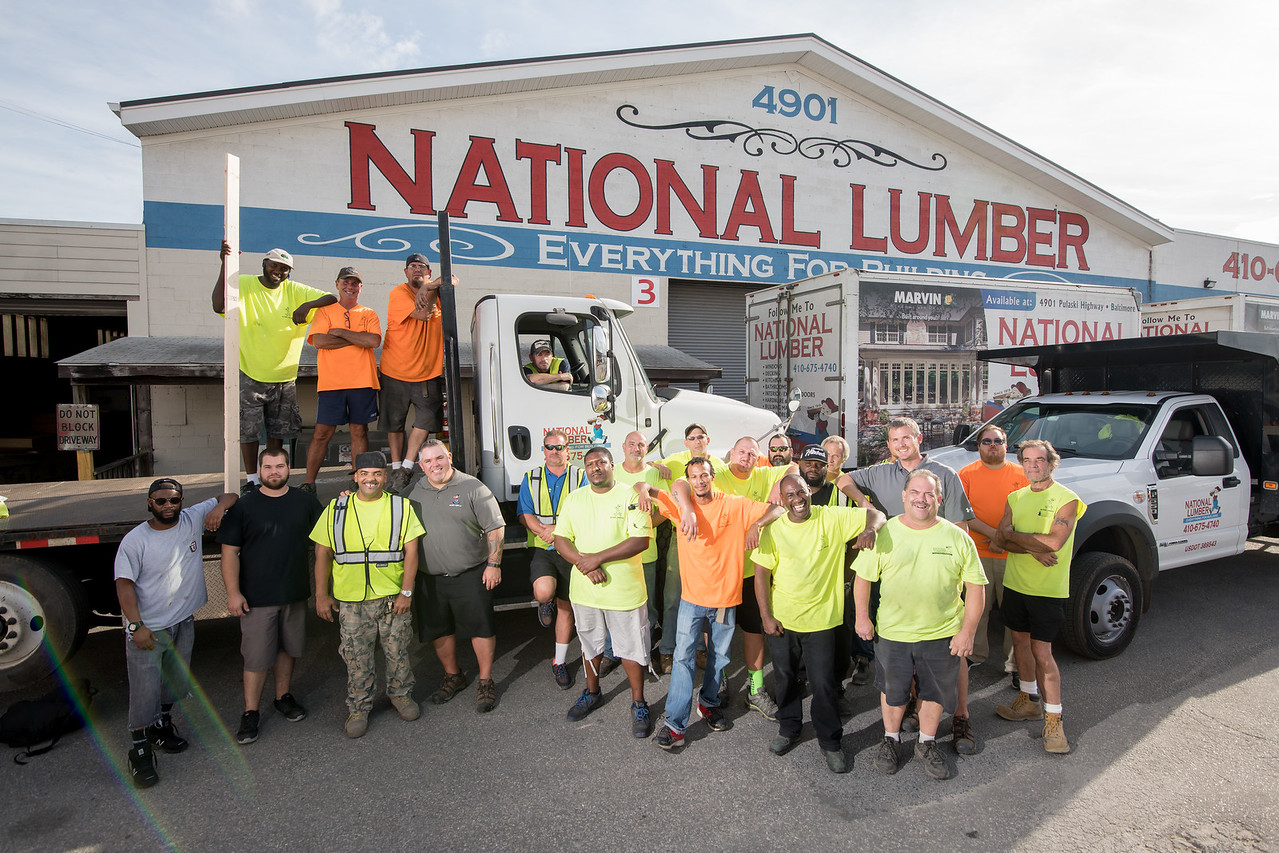 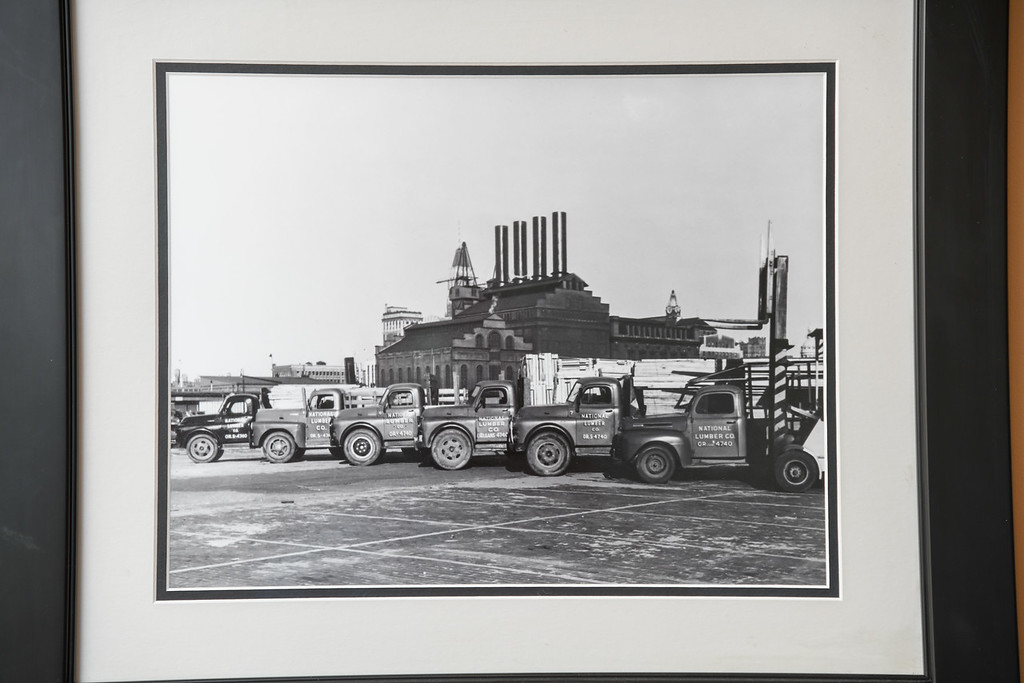 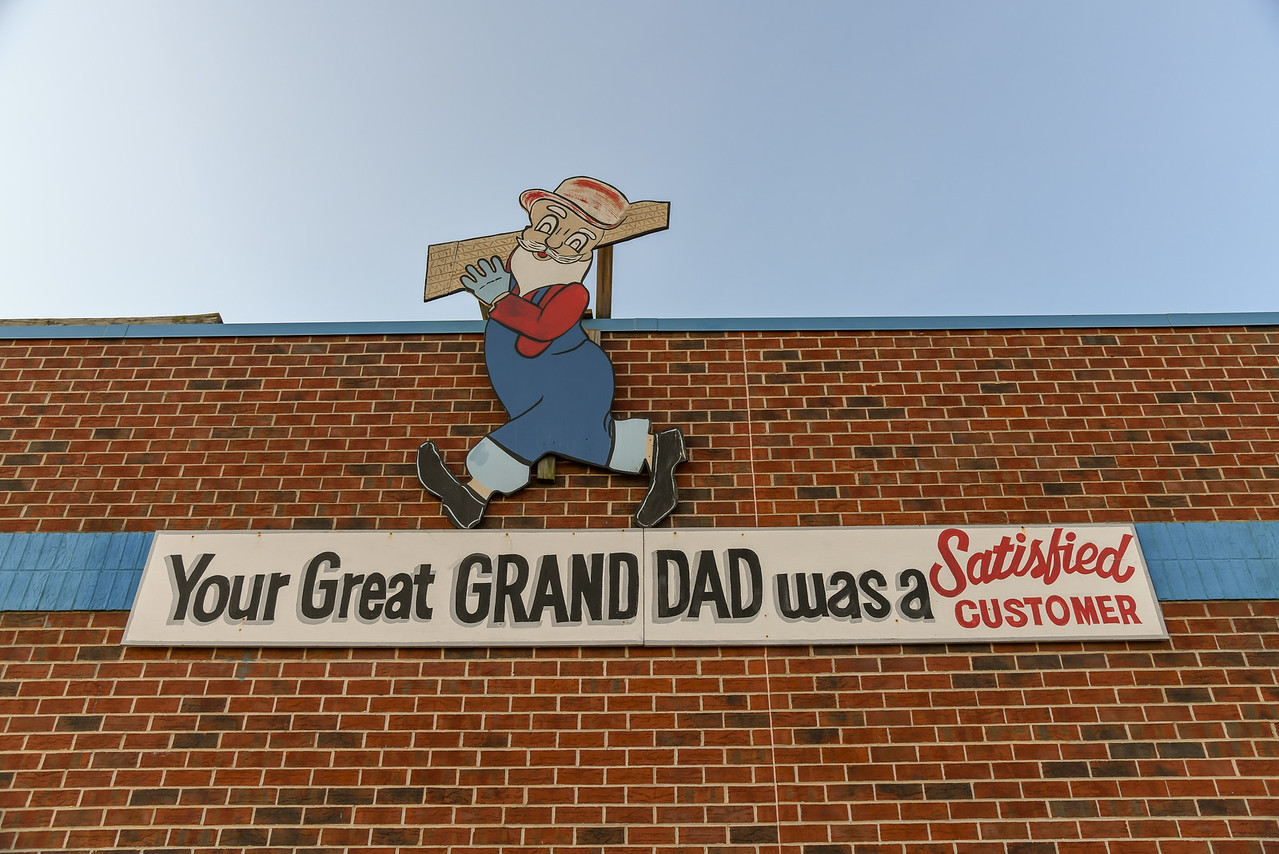 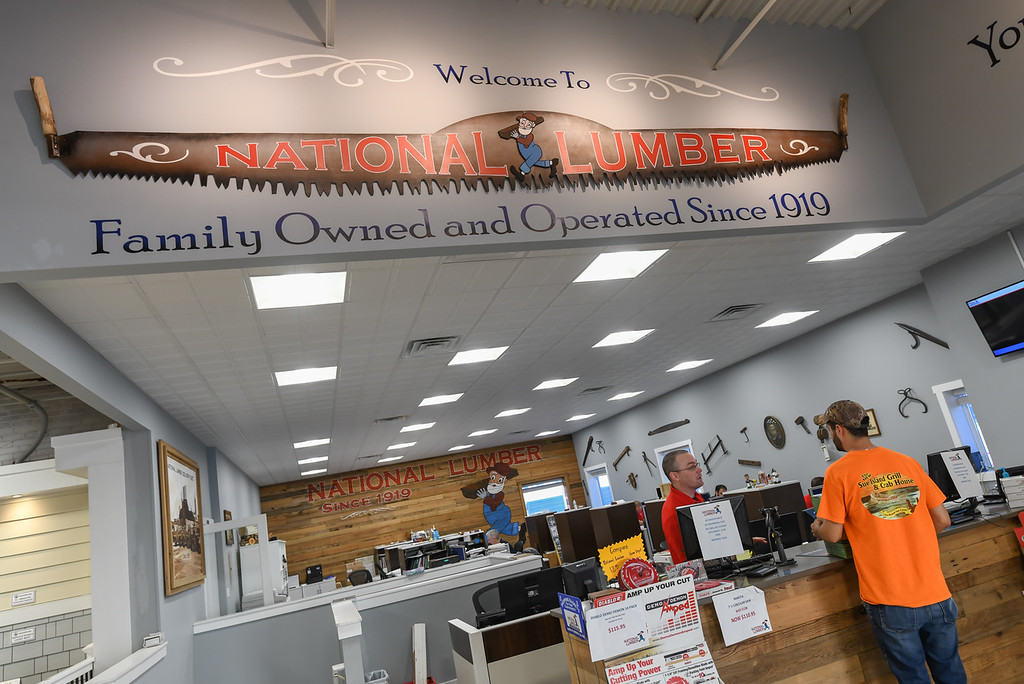 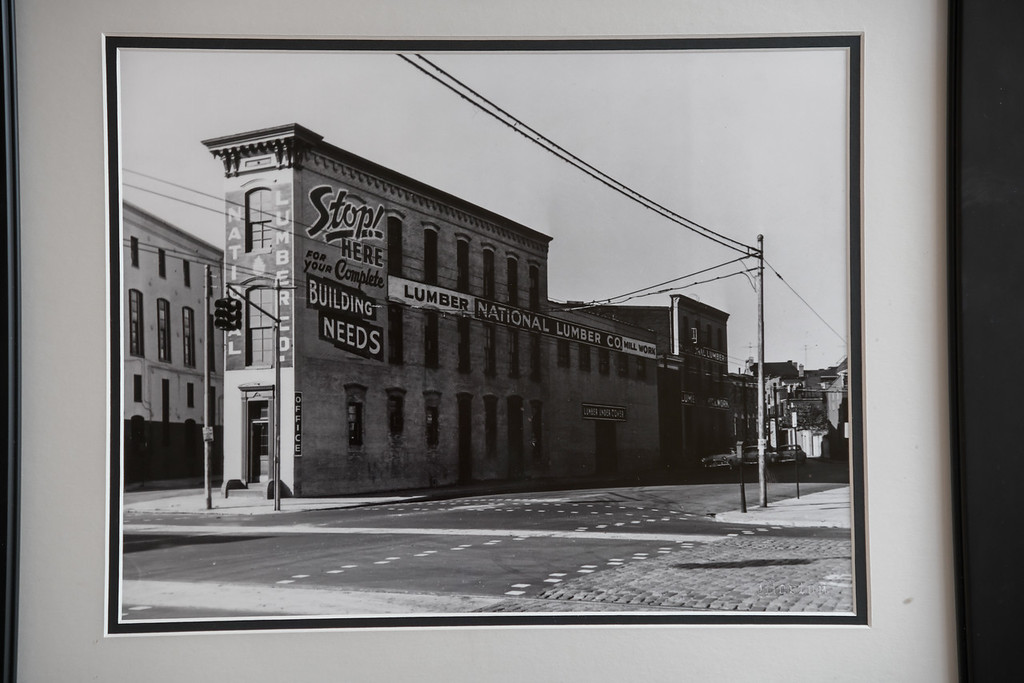 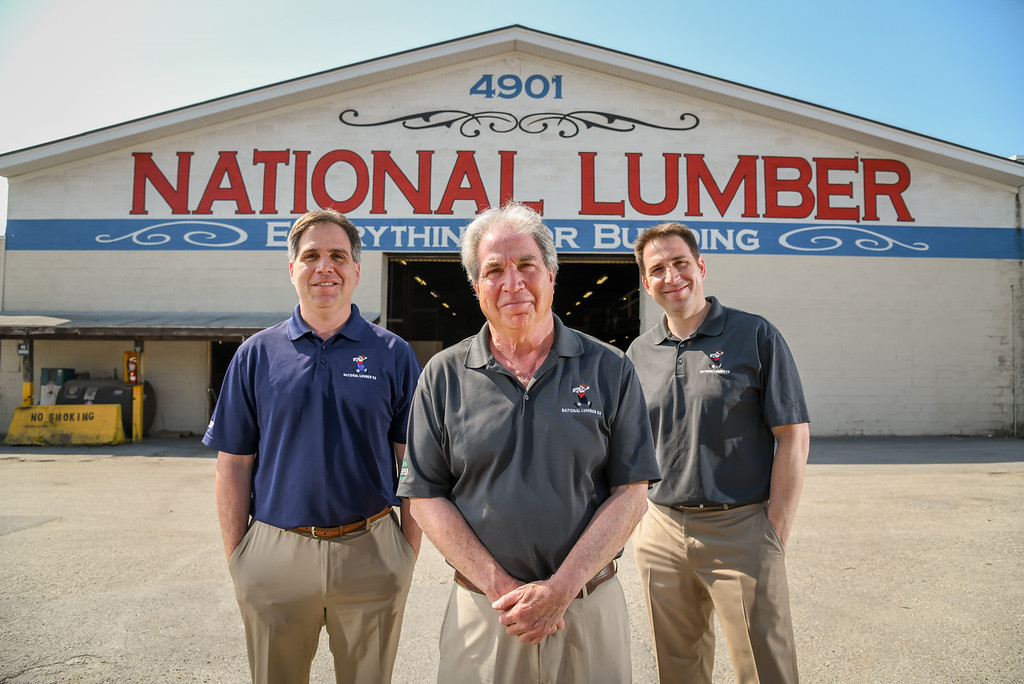 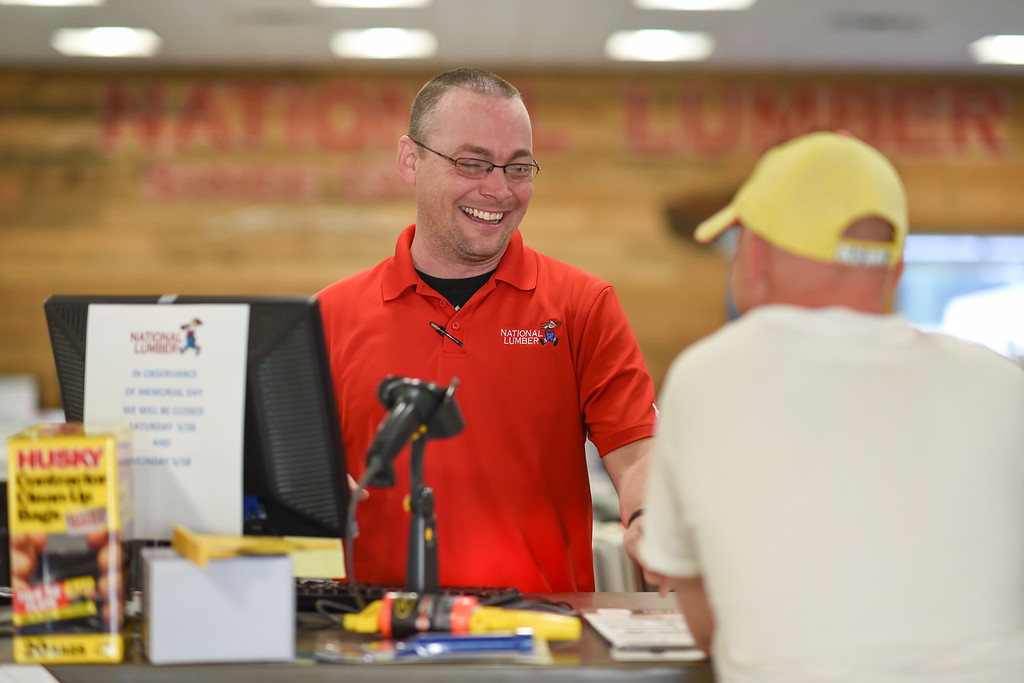 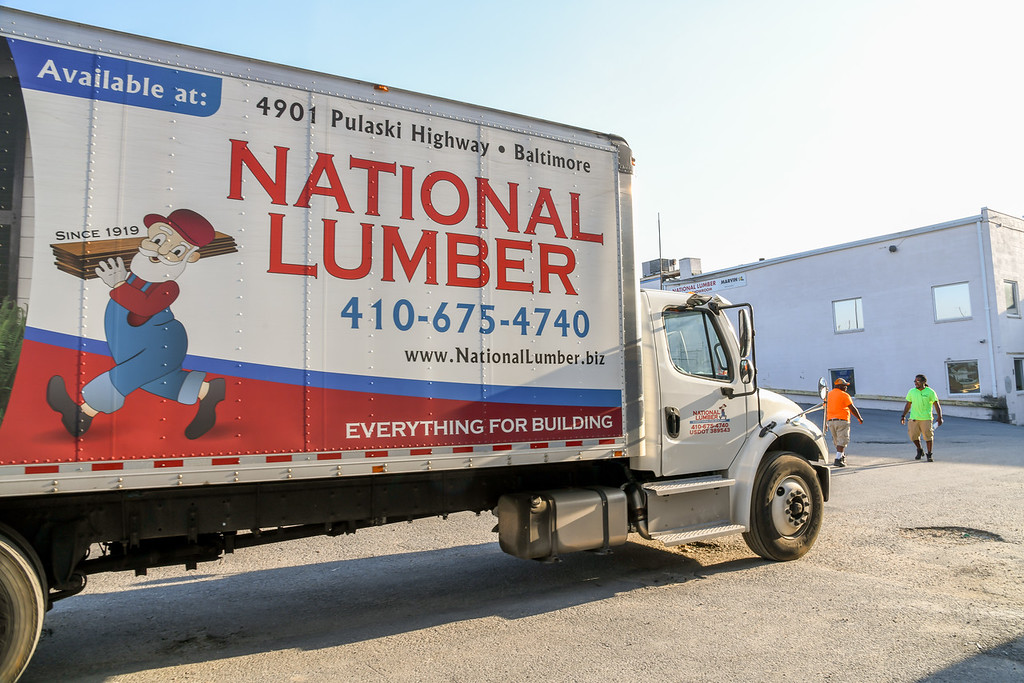 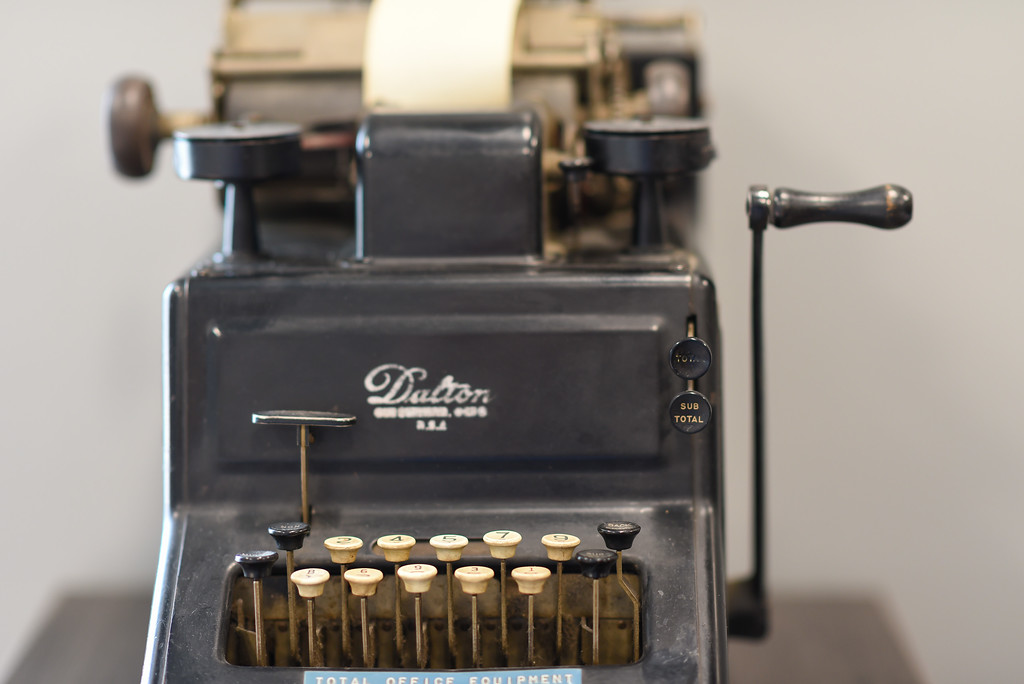 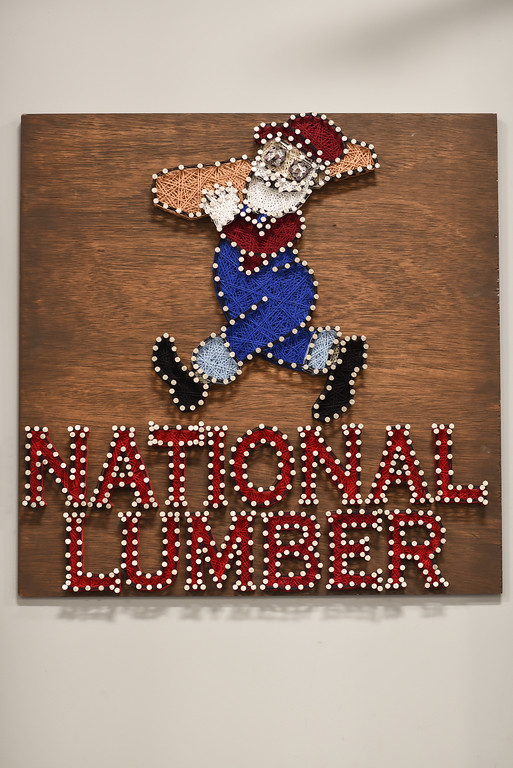 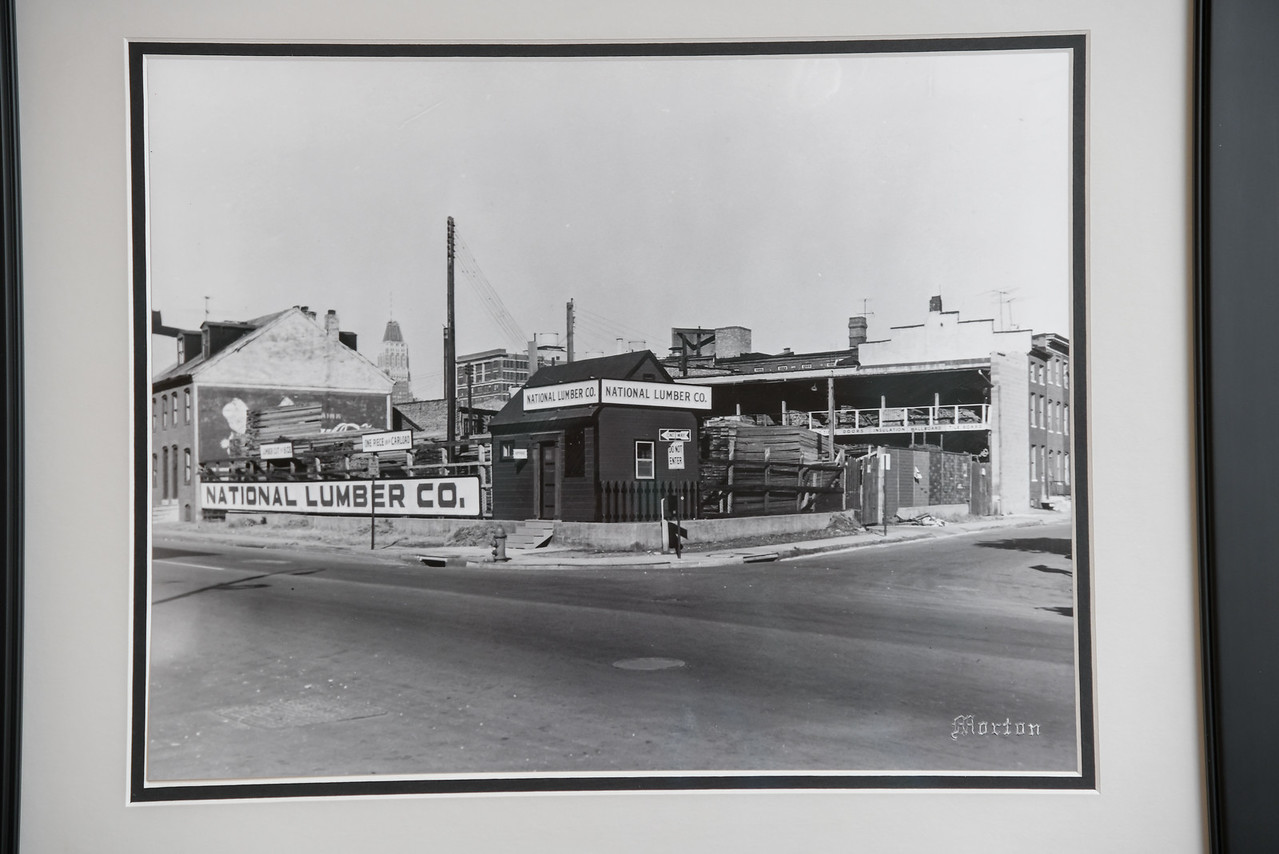 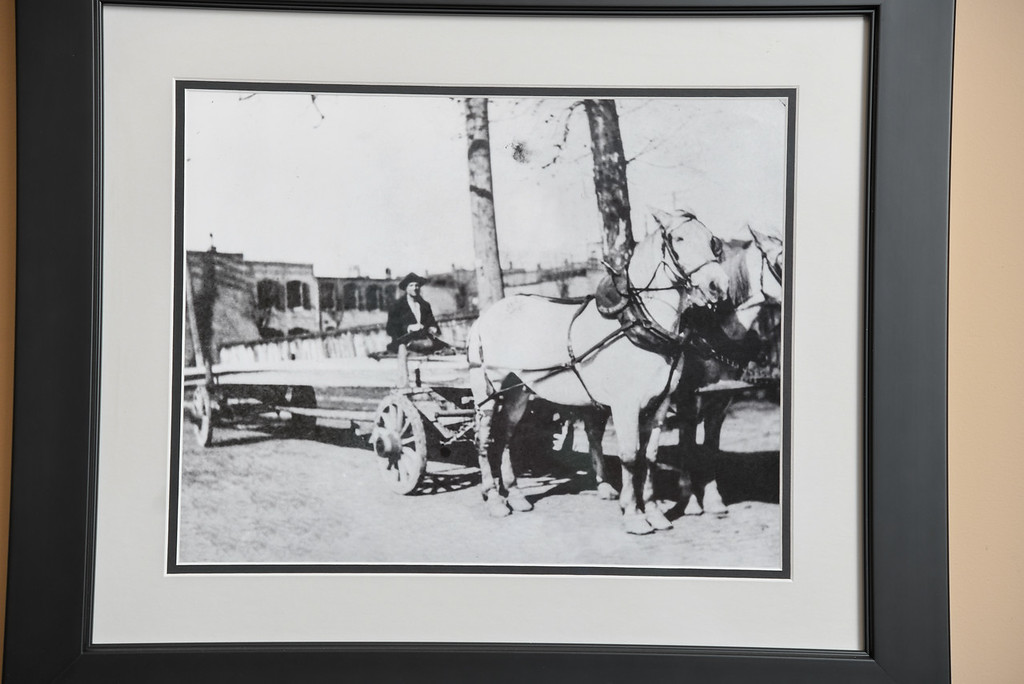